Corrections and Connections: How Good Grid Can Streamline Reentry

Being based out of Arkansas, the Good Grid is no stranger to recidivism – or the tendency of a convicted person to reoffend. The state of Arkansas releases around 11,000 men and women a year onto parole, and its recidivism rate is 56%, according to a 2013 recidivism study conducted by the Arkansas Department of Corrections. This means that within the first 3 years of being released, approximately 6,160 men and women will return to prison, whether because of a technical violation, or because of a new crime. In fact, as you can read about in the Good Grid story, the Good Grid began in partnership with Arkansas Community Correction (ACC) to reduce recidivism rates in our state. Our hope is that the Good Grid and the model of our partnership with ACC will be utilized nationwide to reduce our astounding national recidivism rates.

Many barriers to successful reentry await returning citizens – a term that “emphasizes that the civil rights of those who have paid their debts to society should be recognized,” according to the Center for Public Justice – when they are released onto parole. Returning citizens often struggle with addiction or mental health issues; they have no means of transportation; are returning to unstable or antisocial living situations; have no form of identification; and a substantial list of financial obligations, but face more hurdles to securing a job because of their incarceration, lack of education or basic skills, and gap in their job history.

These barriers could hinder even the most determined individuals’ ability to succeed during the reentry process. Individuals who have spent, on average, 5 years of their lives being told what to do and making very few decisions throughout the day, are now faced with an onslaught of important decisions, whose consequences could very well determine whether they recidivate.

Even with an awareness of these barriers, parolees are often given a gate check and a bus pass with the expectation of success.

What could possibly go wrong?

There was another way?

What if we had the capability to connect parolees to all of the resources they need to successfully reenter society?

In 2014, Protech Solutions and The Good Grid entered into a contract with ACC so that the process of reentry could begin before residents are released onto parole. By mapping the Good Grid on top of ACC’s Offender Management System, we were able to create accounts for all individuals who are incarcerated, on probation, or on parole. This creates a continuum of access to the system that begins while they are still incarcerated or in a reentry facility and extends through their supervision.

The Good Grid Inside

One of the most exciting developments that came from the Good Grid’s partnership with ACC was the instatement of 13 Reentry Officers  to help identify providers across the state, find employment opportunities, work with Parole/Probation Officers, coordinate resource fairs, oversee Reentry Facilities, and to teach regional Good Grid classes.  This means that no matter where in the state you are, there is help available.

A year before they are eligible for parole, residents begin building their Good Grid MyPortfolio accounts, where they have access to a variety of resources to prepare them for their reentry.

The landing page for all MyPortfolio users – whether they were formerly incarcerated or general beneficiaries – is My Resume. Because of the system interface between Good Grid and ACC, residents’ resumes are pre-populated with their basic information. Residents can immediately begin building the core of their resumes. Reentry Officers encourage them to include any jobs they held inside the prison and focus on the skills they acquired there. The Good Grid resume builder includes sections like skills, hobbies, awards, and certifications that paint a holistic picture of returning citizens so potential employers can see them as well-rounded individuals with the potential to truly contribute to their companies.

Residents can build a Reference list and write a Letter of Explanation using our Wizard. All the resident has to do is answer a few questions, and the Wizard generates a letter explaining the circumstances that led up to the individual’s crime and everything they have done to change since their incarceration.

Once residents have completed their resumes, references, and letter of explanation, they can begin searching for job opportunities. Residents can’t apply and their resumes aren’t visible to employers until after their release, but they can search the Opportunities section for jobs that are in particular areas, available during their release, and match the skills listed on their resumes. This takes a lot of the guess work out of searching for a job!  They can also browse through all the jobs and search for those specific to returning citizens.

Even though they can’t apply yet, residents can save their opportunities until they are released on parole.

Through the Good Grid’s Training Module returning citizens can learn basic reading, math and computer skills, brush up on programs like Word and Excel.

The Good Grid Training Module allows returning citizens to brush up on basic skills before and during their supervision to get ready for reentry.

They can take more substantial courses like “A Guide to Family Reentry” or “Family Reunification Assets” through the Learning Management System.

The Search Directory gives the residents the ability to look for organizations and services using keywords, location details and categories so  they know where they can go for the services they will need upon their release

Through the Good Grid’s integrated technology platform, residents have created a resume, saved job opportunities, brushed up on basic skills, learned about overcoming some of the obstacles they may face, and obtained a list of potential resources to help make their transition back to the free world more efficient – all before they have even left the facilities.

Through the Transitional Housing Program, ACC licenses vendors to provide services throughout the state for individuals returning from incarceration. While many vendors provide quality services, it is difficult to track applications rates, placements, and other program requirements while utilizing a paper-based system. The average time between application and house response was over 5 weeks.

Since implementing the Good Grid’s Transitional Housing Portal,  housing application response time has been reduced by 78%.

I cannot imagine returning to the pen and paper way of doing things. It has allowed us to measure the rate of acceptance and denials to particular facilities which is data that was not available prior to implementation.”

The Good Grid on Supervision

Once residents are released on parole, they can apply for their saved job opportunities, connect to the services they found, and continue to update their resumes, learn new skills, and find local events, resources and service providers to make their transition into the free world as seamless as possible.

At the Good Grid, we have had the opportunity to go inside the prisons in Arkansas and teach Good Grid classes to the residents. It has been amazing to see the hope and excitement on the faces of the men and women when they find out they aren’t alone – that there are volunteers, employers and service providers who want to help them succeed in the free world.

“I have a great set of resources through the Good Grid, Exodus and my family.  I don’t want to let myself down, but I also don’t want to disappoint all the people who support me and believe in me.”

“Thank you for all the hard work you have done to help people like us to have a very reliable resource to rely on.  Good Grid has given me peace of mind that I can find the answers to questions and help.”

Recognizing the many barriers that returning citizens face after their release, and providing them with the resources they need to feel supported in the process are important steps in tackling the multitude of challenges that lead to recidivism. Good Grid’s integrated technology alongside the hard work of the Reentry Officers, facilities and service providers, offer an innovative and collaborative system of support to returning citizens on every step of their journeys reentering society as productive citizens.

How can I help?

“[People in prison] are going to come out of prison one day. They’re going to be your neighbors. And they need jobs and help. If they don’t get a chance to try to redeem themselves, they’re going to go back to what they’ve been doing, and that’s not good.” ~ Social Worker, Paul Dubord

The services, resources, events and job opportunities don’t magically appear on the Good Grid. They are added and updated on the Good Grid Social Hub by community volunteers, service providers and employers like you! You can go to www.goodgrid.com and make an account for yourself, or you can register for one of our Community Certification classes to learn more about how MyPortfolio can help returning citizens, or anyone in need of services, and how you can update and add services, post and find social impact events, and much more on Social Hub.

For more information on Good Grid or to register for one of our classes, please contact us at team@goodgrid.com, 501.687.2346.

Or, log onto www.goodgrid.com, make an account, and see for yourself all the things we have to offer and how you can make a difference in someone’s life! 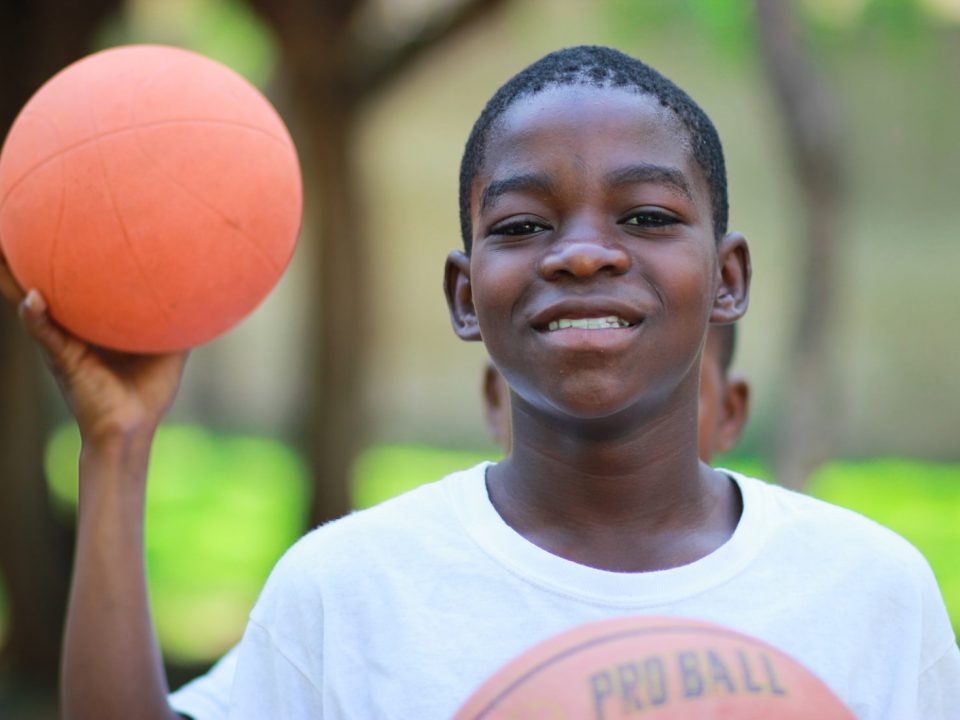 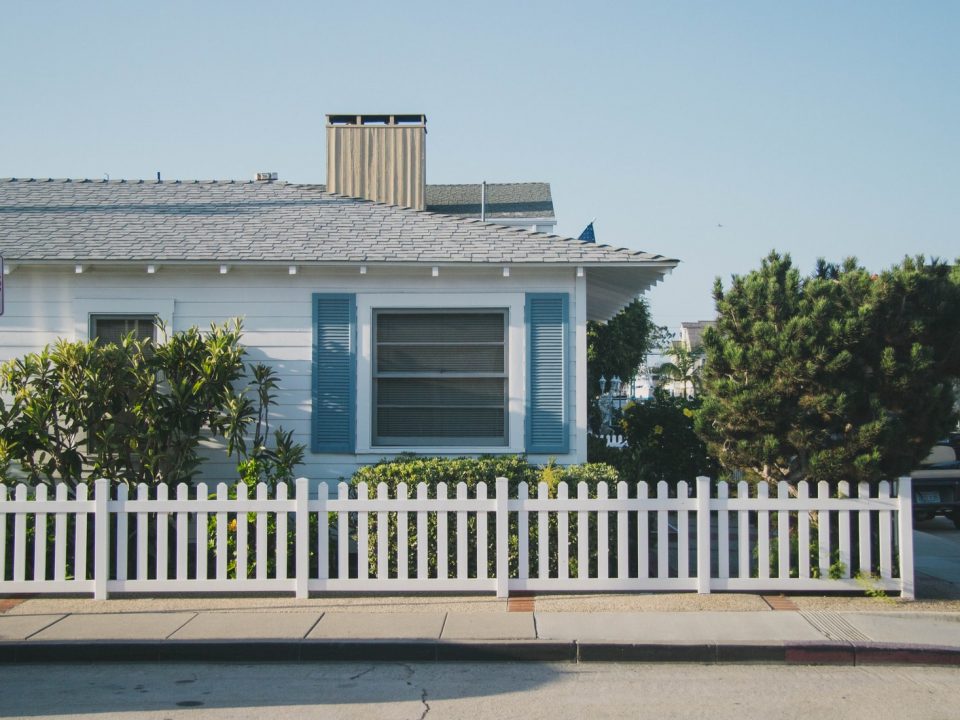 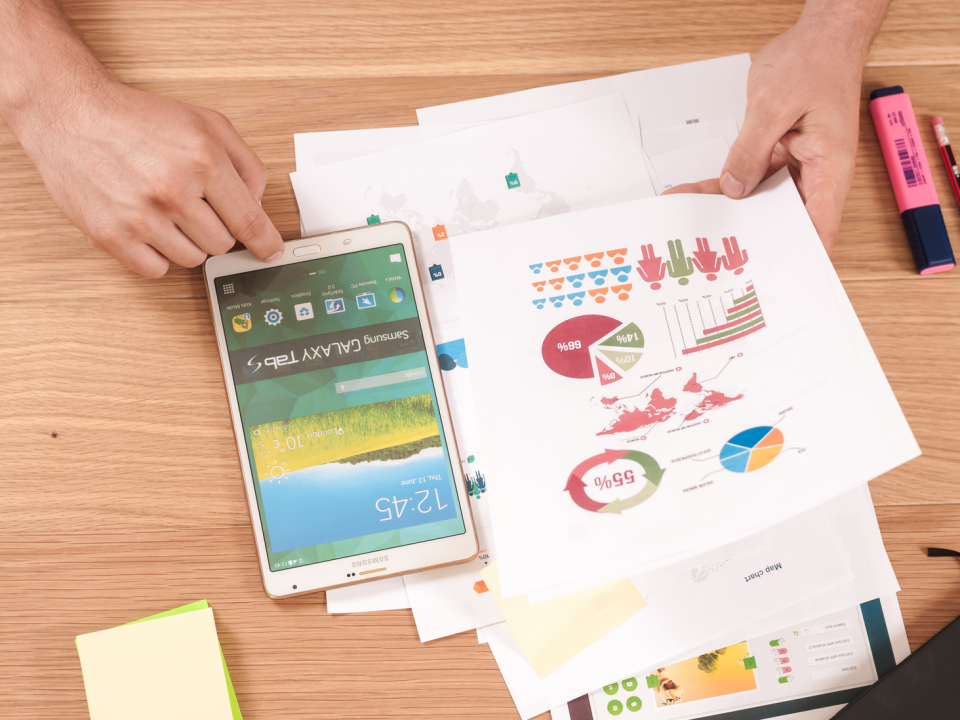 Filling in the Cracks: How Big Data Aids Social Impact Programs to Help Their Clients Thrive